Ex-Etonbury student and Olympic gold medalist, Victoria Pendleton CBE, became our Honorary Patron in September 2016. We are delighted to be associated with such an important figure within British sport. 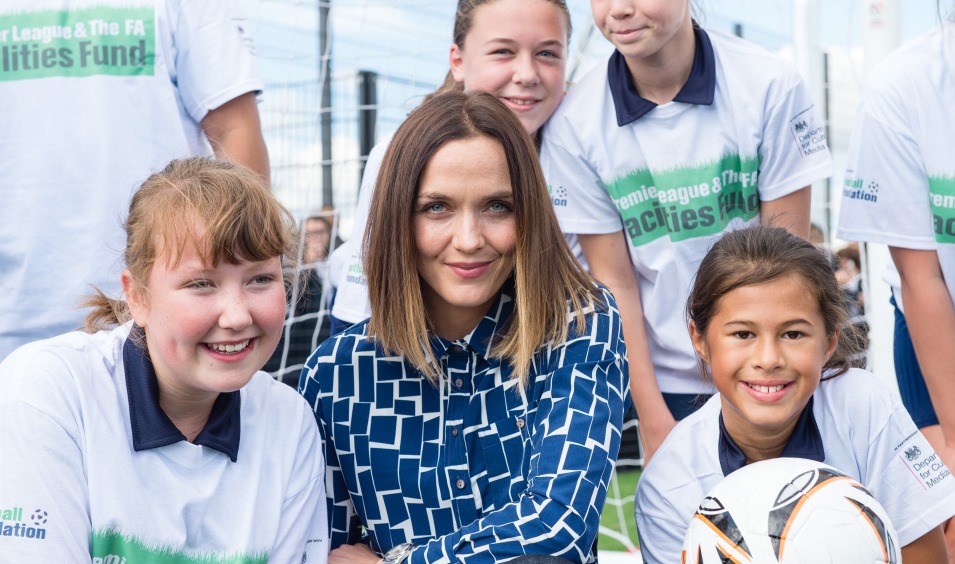 “Etonbury Academy is a wonderful school that makes a huge difference to the opportunities and life chances of all its students. The school has always been at the heart of the community and the values that Etonbury students hold dear are those of hard work, perseverance, determination kindness and respect. I believe these are the foundations of a happy and successful life, and I am delighted to support the school in its aspirations for every single student who is as proud as I am to be, or have been, an Etonbury student.”

Victoria Pendleton is a British jockey and former track cyclist who specialised in the sprint, team sprint and keirin disciplines.

She represented Great Britain and England in international competition, winning nine world titles including a record six in the individual sprint competition, dominating the event between 2005 and 2012. She is also a former Olympic, European and Commonwealth champion, winning the gold medal in the keirin at the 2012 Summer Olympics and a silver medal in the sprint.

With two gold medals and one silver, Pendleton is one of Great Britain's most successful female Olympians.

In 2016 she became the Honorary Patron of Etonbury Academy.